Butoh dancers have trained their bodies to hold dancing positions for up to 8 minutes, allowing me to draw a whole range of movements: stretch, spin, turn and fold. Marie-Gabrielle Rotie, who is choreographer / director/ performer in contemporary Japanese Butoh - a form which stresses improvisation and time-based movement in space - introduced me to it.

I drew in Tony Birks’ Camden Town Studio, and it was exhilarating. Now I was really drawing what I wanted.

And I quickly discovered that if you put two or three of these drawings side by side, they begin to dance with one another.
My final ambition – (I should be so lucky) – is to have a ‘block’ of 6 of these dancers, which would read up, along, and diagonally … but, as most are on large A2 paper, I would need an extensive wall – say, in the Tate Modern, to stage them ……

* Butō (暗黒舞踏) first appeared in Japan post-World War II in 1959, under the collaboration of Hijikata Tatsumi and Ohno Kazuo - an art form that turned away from Western styles of dance to create a new aesthetic that embraced the "squat, earthbound physique ... and the natural movements of the common folk" which has now grown as a way, like meditation or yoga, to gain self-awareness. 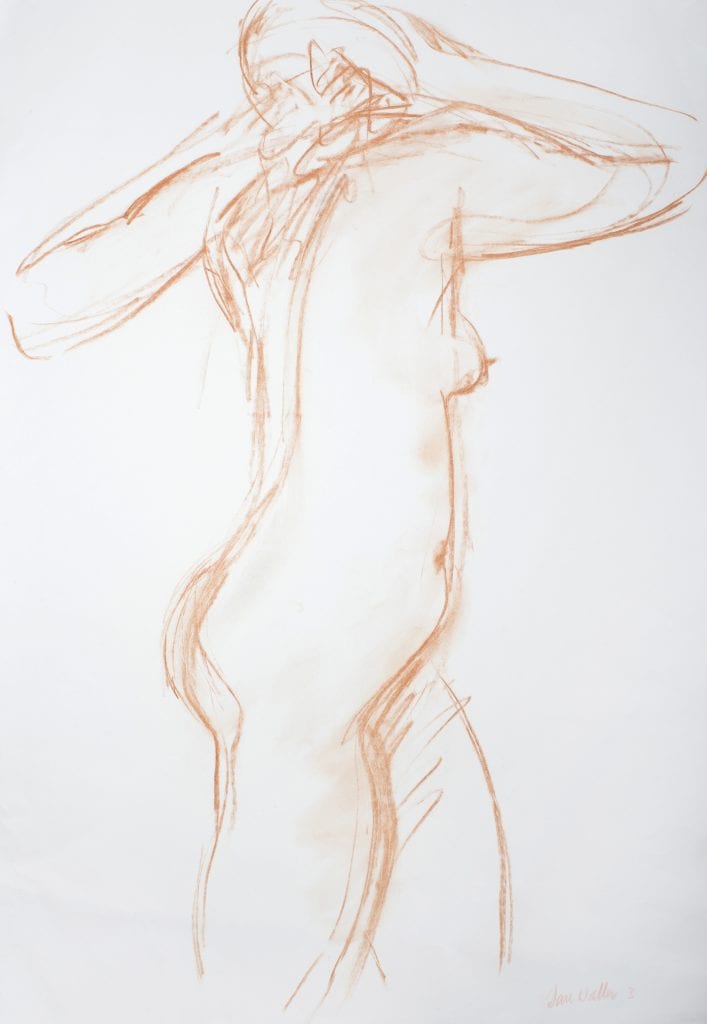 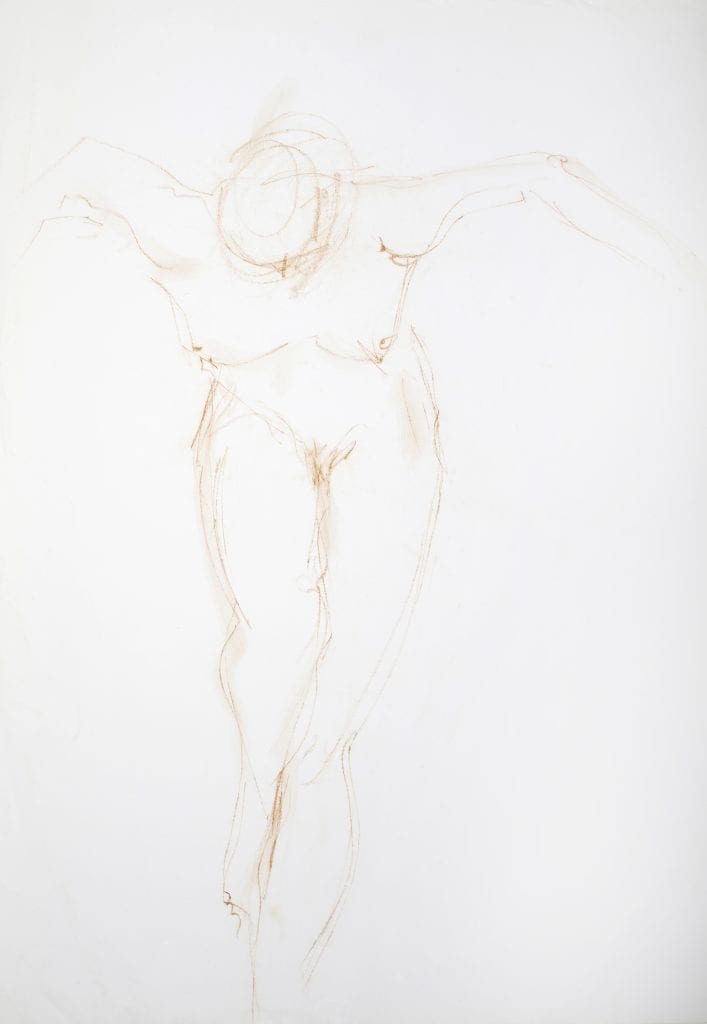 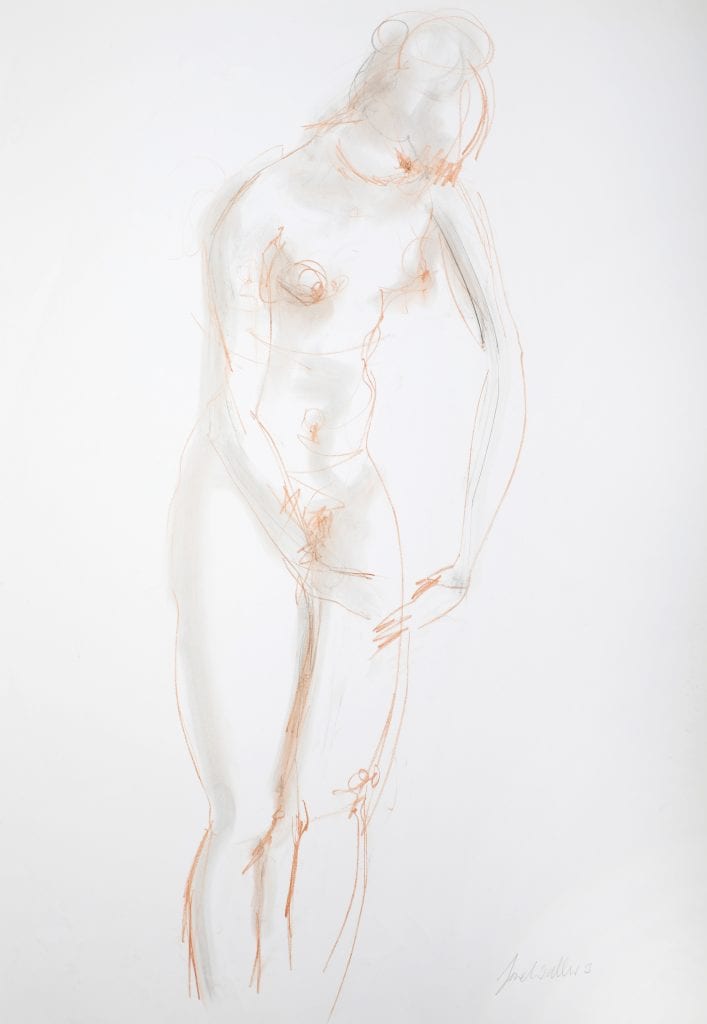 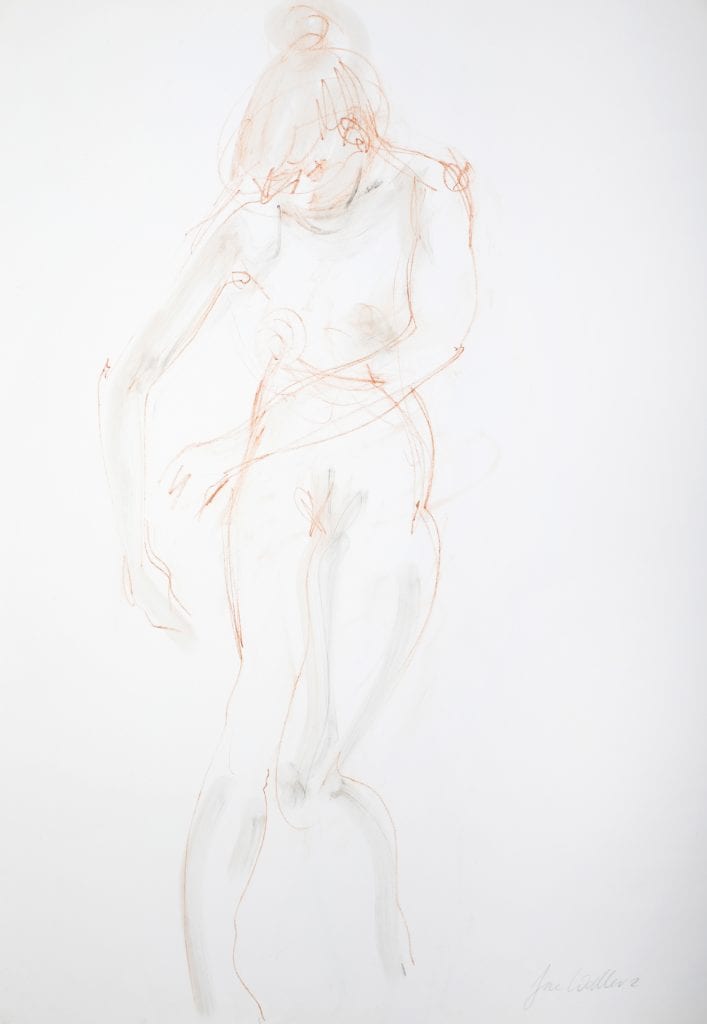 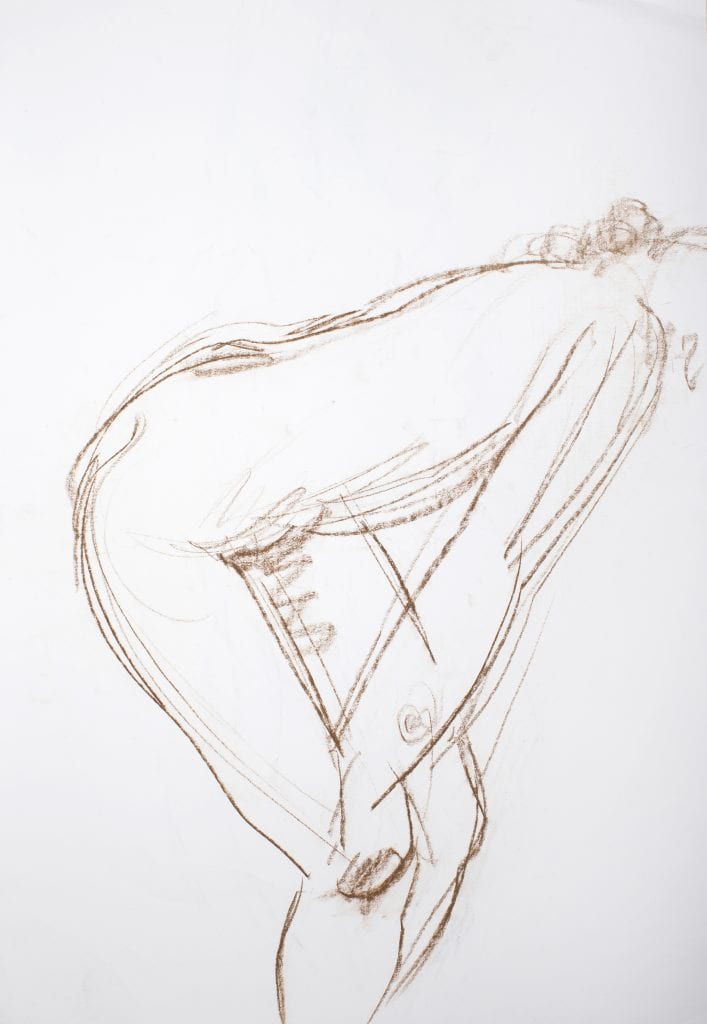 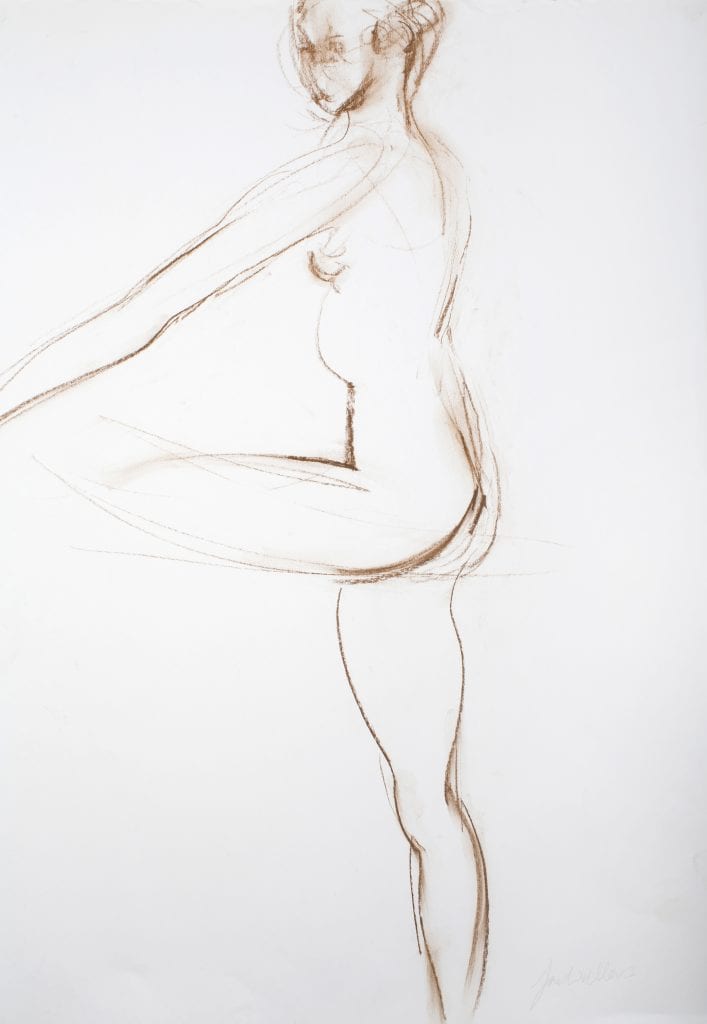 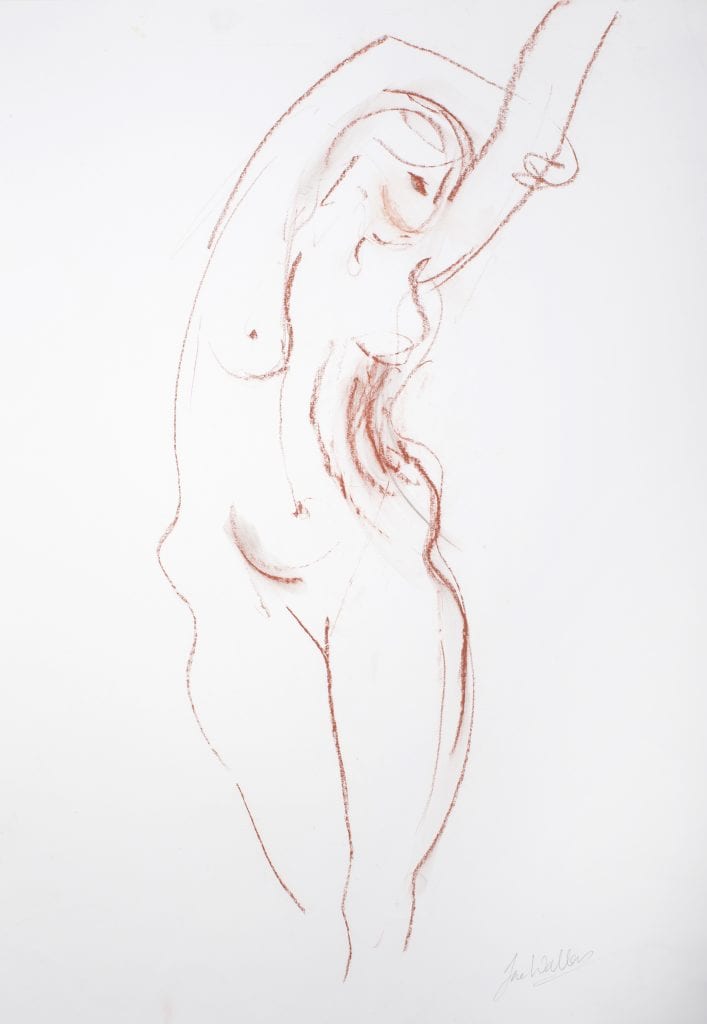 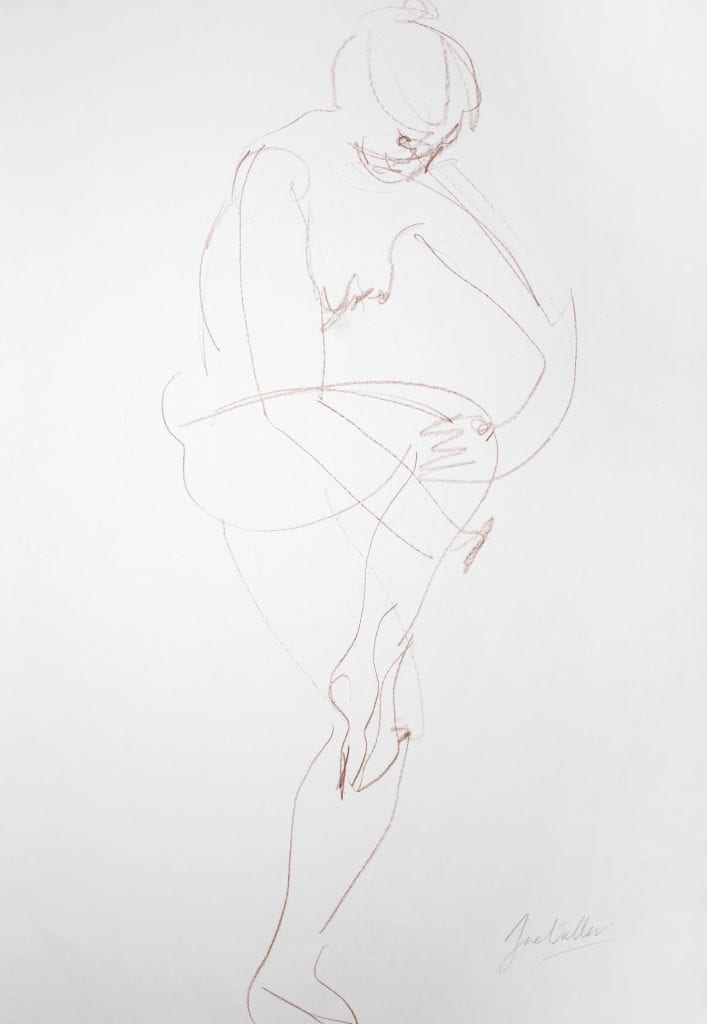 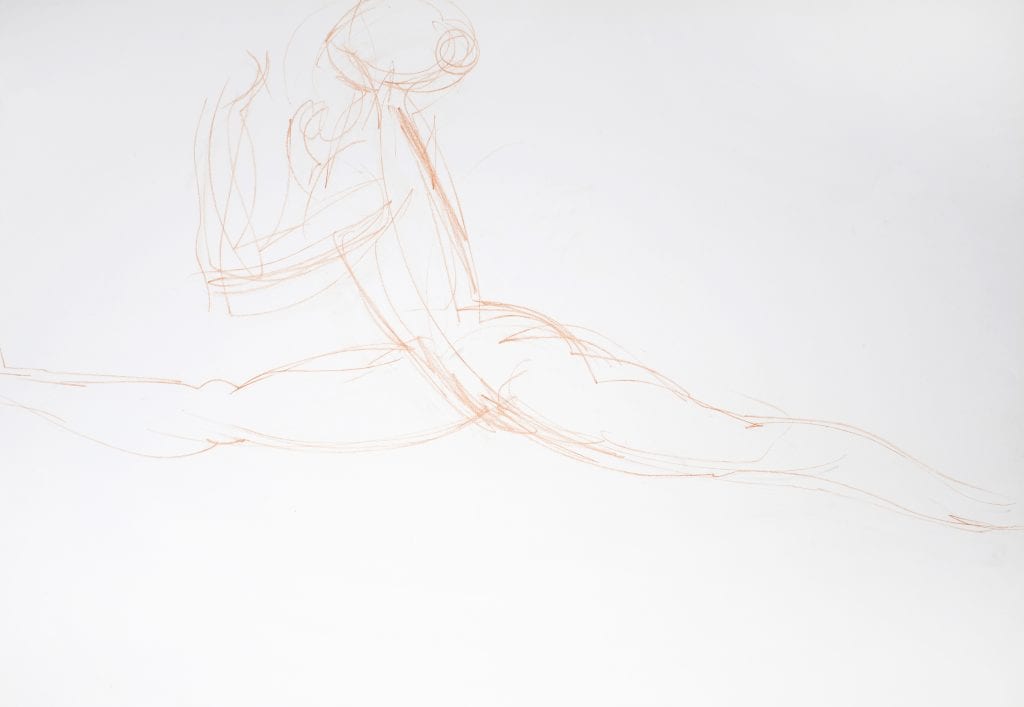 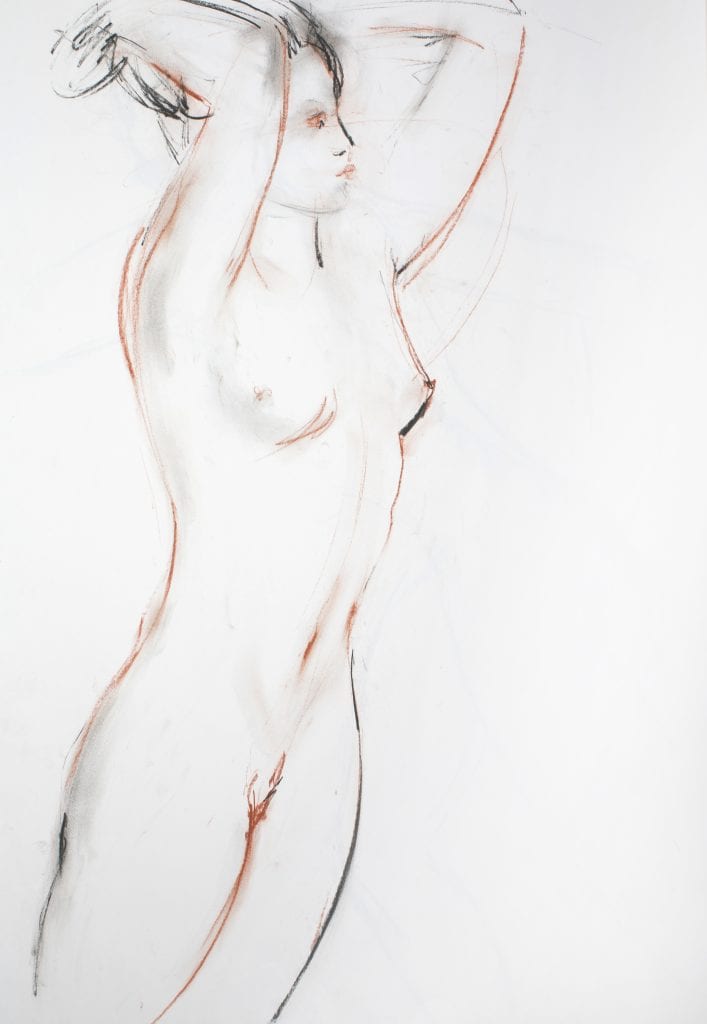 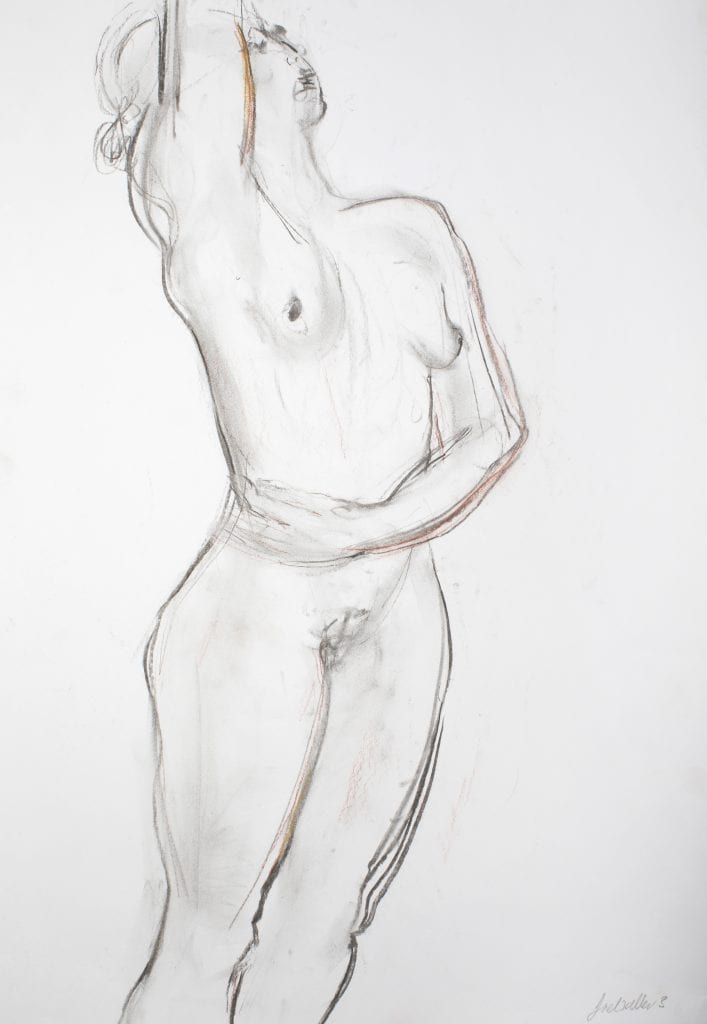 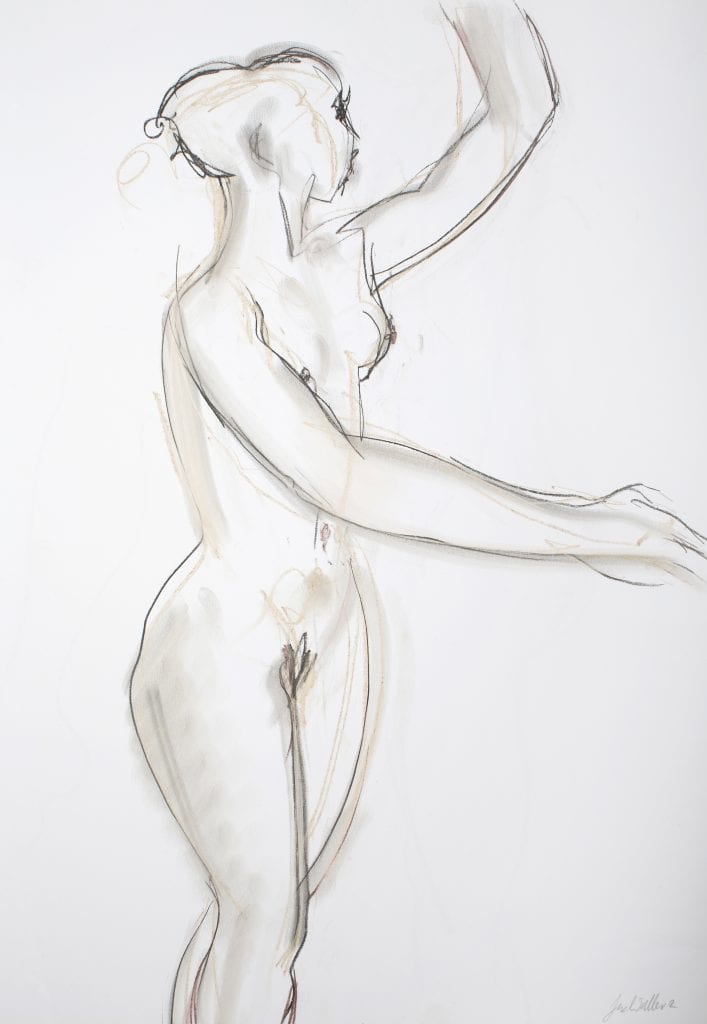