Peter Phillips, the time-traveller from ‘Saving the Dinosaurs’, now thirteen, is sent back 5,000 years to Ancient Egypt at the time of the Fourth Dynasty. There he finds a world where the wheel has not yet been invented, where the prayers of the Pharaoh alone guarantee that the Nile will provide sufficient water for the crops, and where Ra-Atum, the Sun God, has to travel by boat through the underworld each night in order to rise in the morning.

Shortly after his arrival he is befriended by the Pharaoh’s daughter, Princess Mer-tio-tess, who believes he is a Spirit sent to help her. While increasingly attracted towards the Princess he finds himself drawn into a web of power struggles and rivalry.

And things get worse when Peter, by accident, brings her back to present-day London, a cold place filled with sad looking people which, she believes, must be the Underworld. 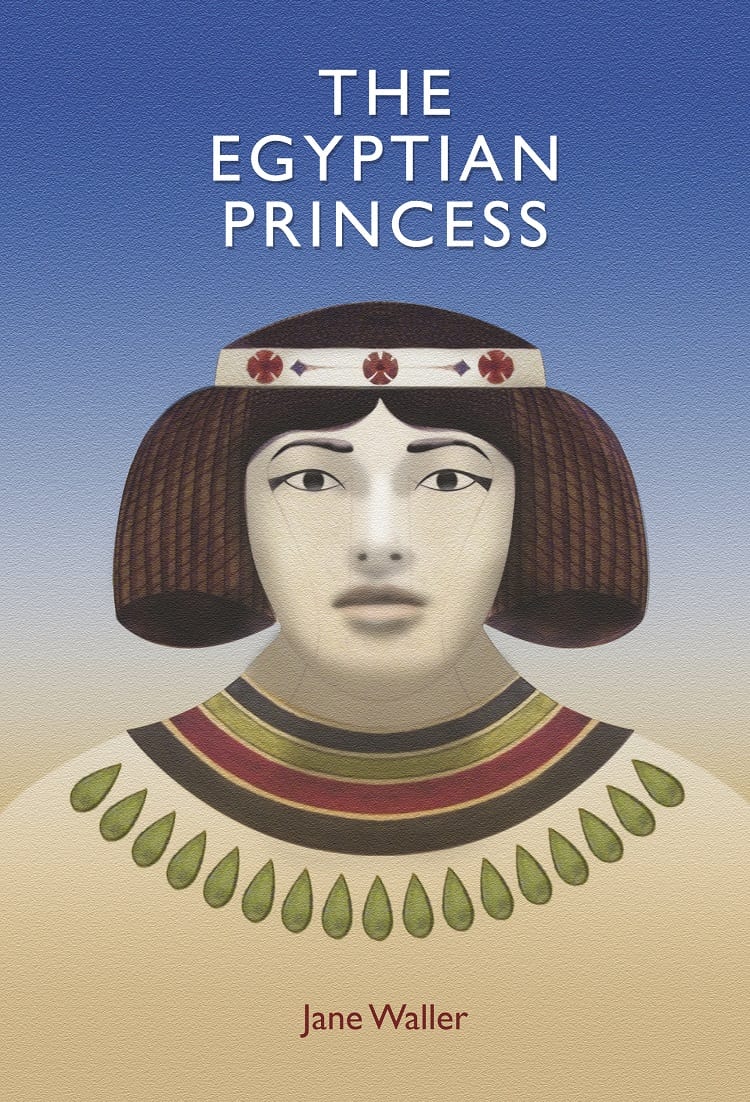