As well as being an artist, Jane is a prolific writer, having already written 19 books, most of these brought out by well-known publishers such as Macmillan, Duckworth, Batsford, Optima and Abelard.   Some, however, are now available from her own imprint, Glis-Glis Publishing.  And, more recently AuthorHouse UK has published Weather or Not, Me Jane and The Egyptian Princess.  Here are the details of the AuthorHouse ISBNs:

This is what Jane says about 'Weather or Not', her 18th book,

‘Weather or Not’, my Global Warming book - a work of fiction – is available from Amazon. Price £8.99. It is for readers aged 9-90, including those who go out to sea in ships – and those who love the Shipping Forecast.I had this idea long ago, while twiddling the knobs on our ‘Bakelite’ radiogram aged six or seven. I would listen to the Shipping Forecast presuming that Dogger and Bailey, Hebrides, Malin and so on were characters who actually made the weather for us every day.

When I first began writing my ‘Weather Story’, I divided them into two groups: the Fair and Foul Weather Fairies, battling to control our weather. And as I wrote more and more they turned into individuals, Malin-the-Bad, for example, and Finistere the White Witch.

Much later, I developed it for ‘Creative Writing’- the subsidiary subject I chose while studying for my MA in Ceramics at The Royal College of Art.  And it won the ‘Creative Writing Prize’, chosen by Sir Christopher Frayling and Richard Chopping.  However, the story, though fun, still didn’t have a strong enough core for my liking. Then, as we became aware of ‘Global Warming’,I realised that this would provide a strong centre for me to complete the tale.

So the book, now finished, is about the rise of Global Warming seen through the eyes of Wendy, a young girl snatched from the roof of the Exeter Weather Station by German Bight, only to be captured and imprisoned in the dark, unwholesome dungeons of Heligoland – a cloud-castle situated at the heart of a LOW barely rising above the Irish Sea – the home of the Foul Weather-Makers.    Then, as she uses the Jet Stream, we follow Wendy on a journey to Beaufort – a towering white Cumulus Cloud situated above the White Cliffs of Dover where the Fair Weather-Makers like Faroes, Fair Isle, Fastnet and Nanny Dover dwell.

And as the story gains speed, it results in a terrible Weather War, with Wendy learning what would happen if the Foul Weather-Makers held all the power over the Earth's future weather, and then what the Fair Weather-Makers would cause if they were solely in control.Wendy is sent down again to Exeter, to warn us Mortals about all the changes that need to be made urgently to save Planet Earth.

This is what Jane says about 'Me Jane' -A vivid and touching picture of a 1950's childhood.

This, my 19th book, follows me from age 4 until at 17, I become a beatnik, and go off to study Art in Oxford. By using my mother's diaries - and later my own - I could remember clearly my formative days living in the Buckinghamshire countryside, and later, when sent  to 'a rather demanding' boarding school  in Surrey (complete with a mad matron and a flasher), then on through my teenage years when I was desperately searching for a boyfriend. I describe the difficulties of not being told about 'sex' and not knowing about 'those in power' -  subjects not taught to us in school or at home. We fought to save a beautiful Georgian house and grounds which had taken our family 7 years to completely restore, but which was subsequently destroyed by a road-widening scheme. This not only deprived Aylesbury of a wonderful Georgian Mansion - but also tore apart the marriage of my father and mother.

(For details of these books please see the drop down menu above). 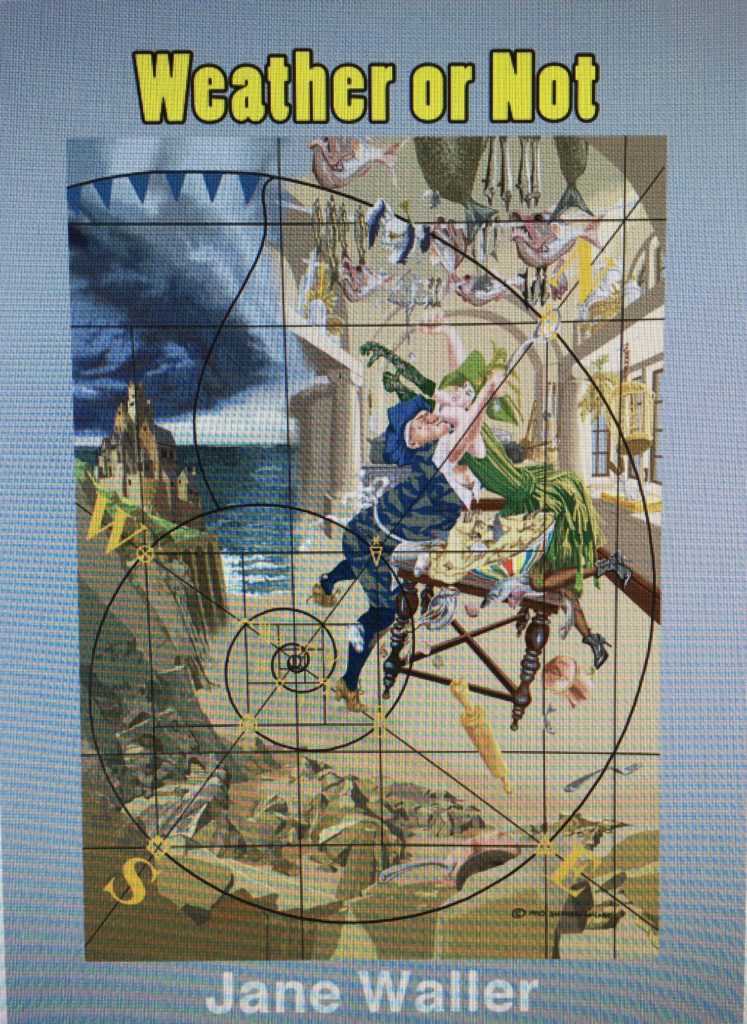 ‘Weather or Not’, available from Amazon 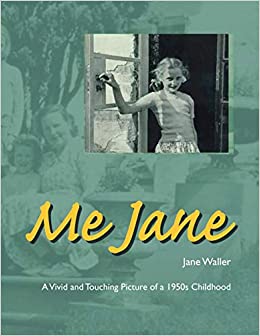 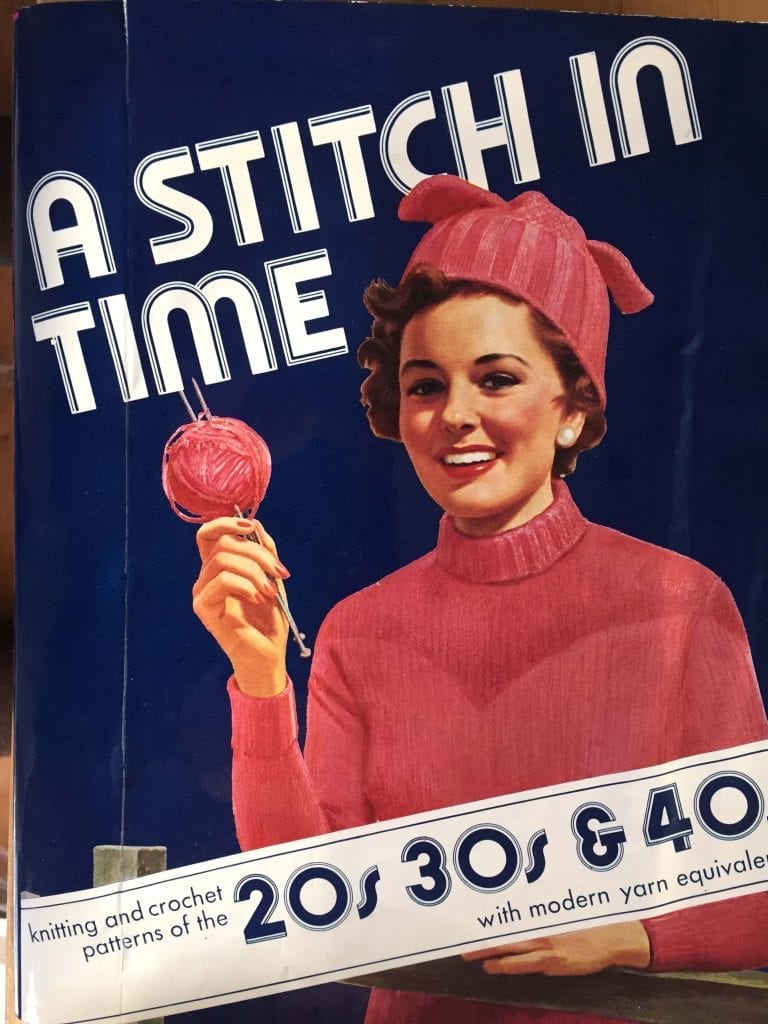 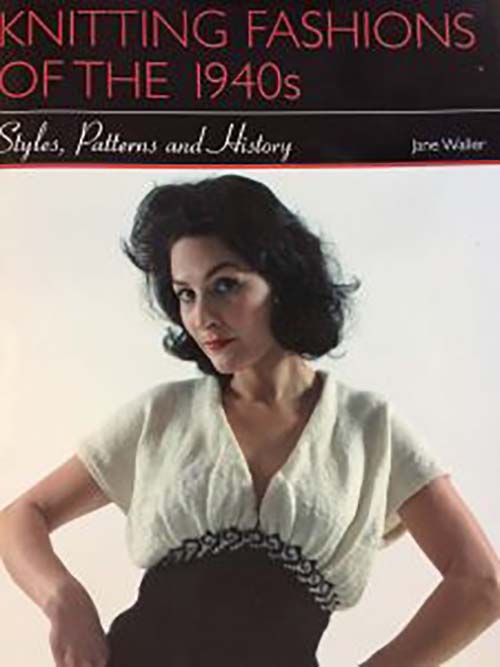 Knitting Fashions of the 1940s (The Crowood Press) 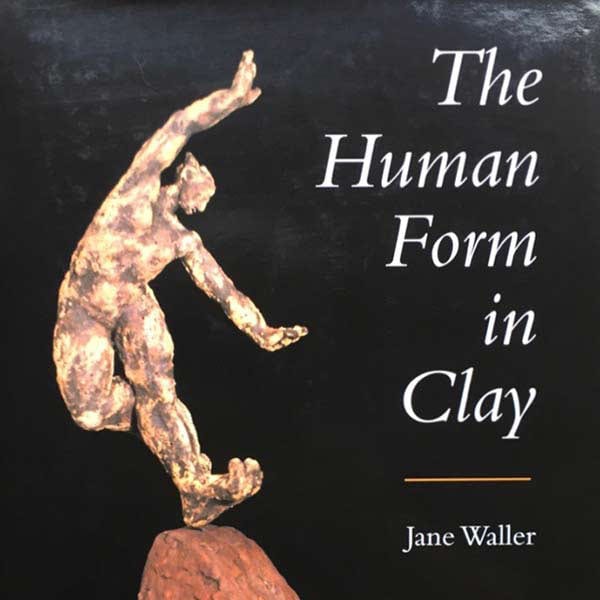 'The Human Form in Clay' (The Crowood Press) 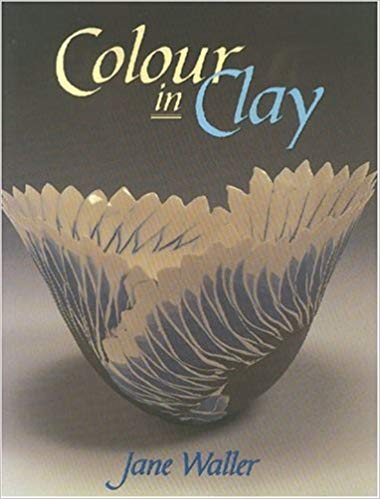 Colour in Clay (The Crowood Press) 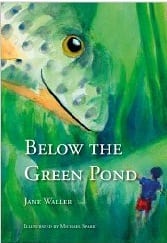 Below The Green Pond (Glis-Glis Publishing) 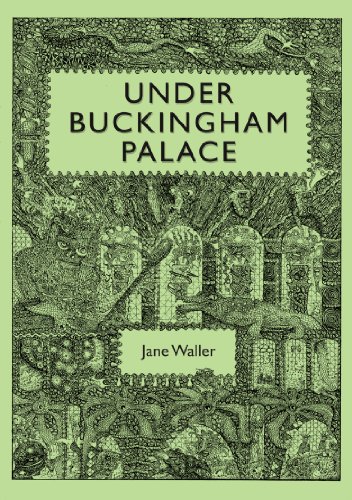 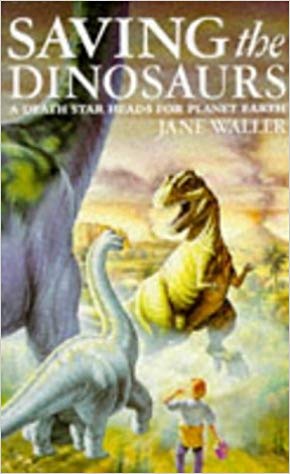 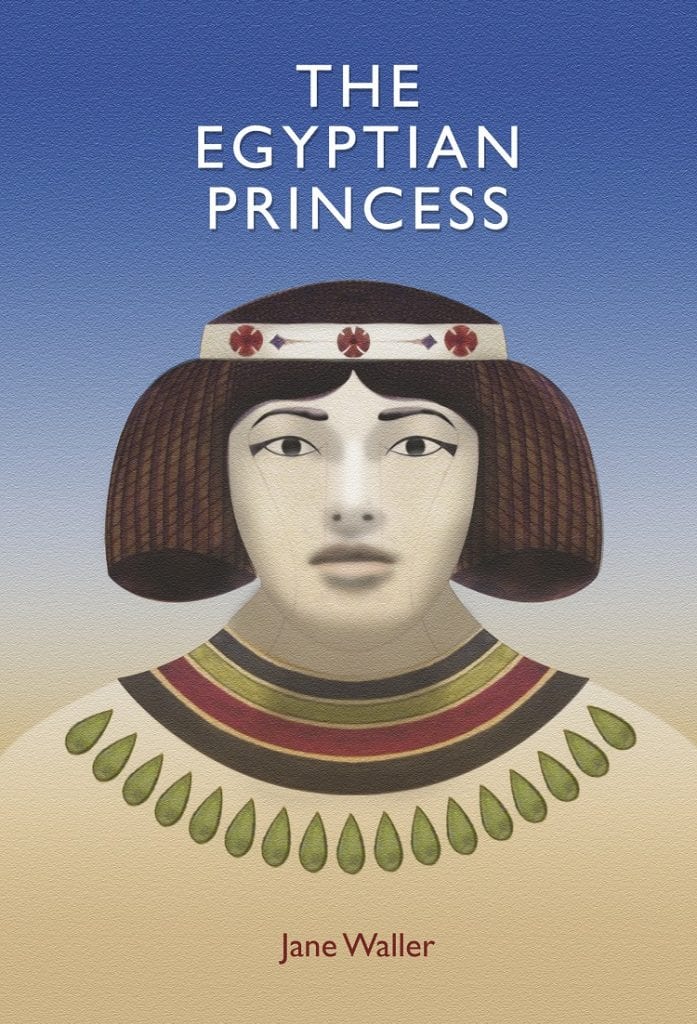 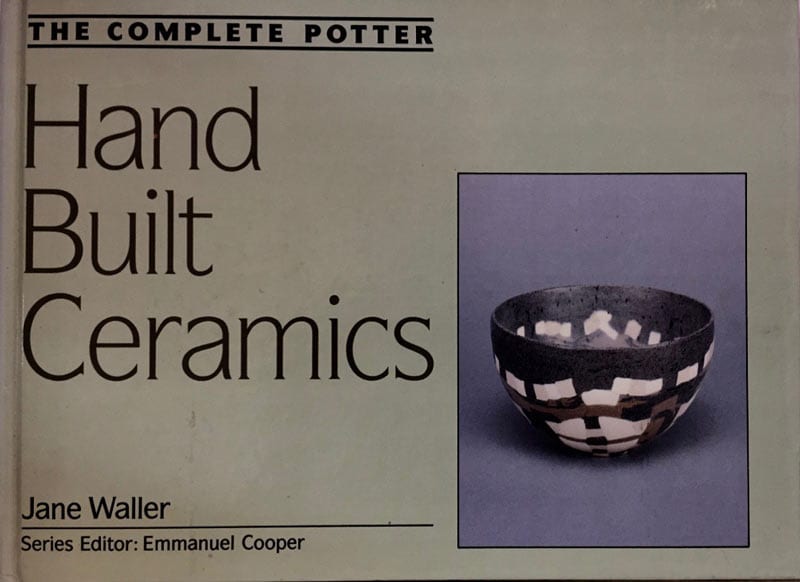 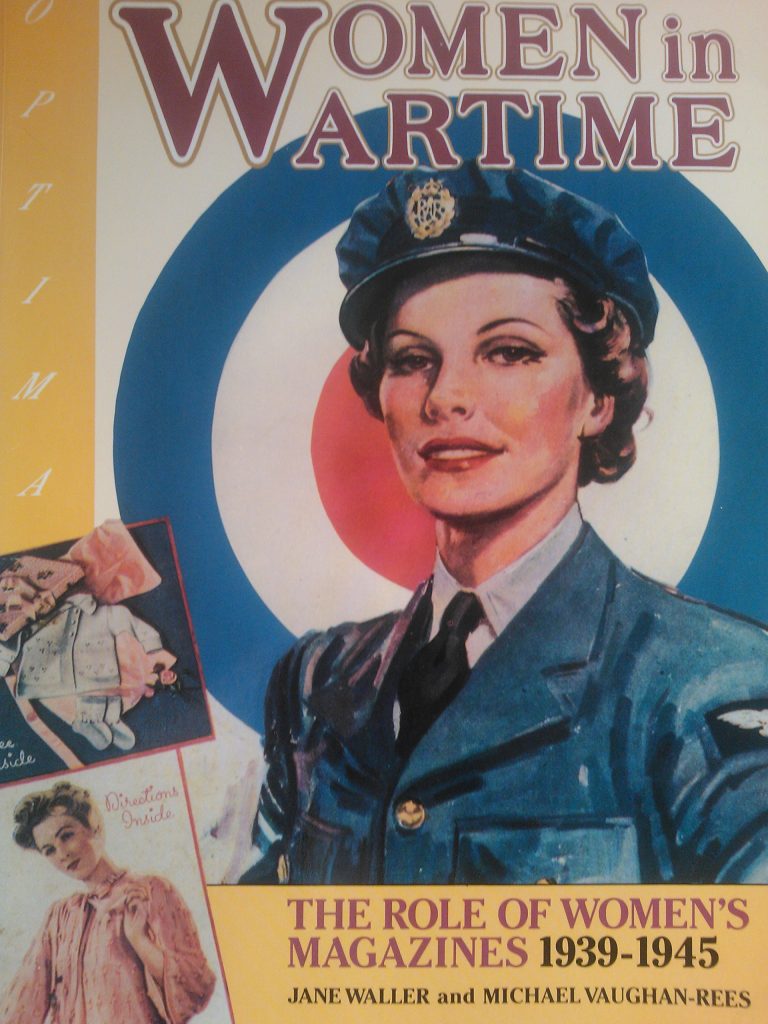 Women in Wartime (Papermac - out of print) 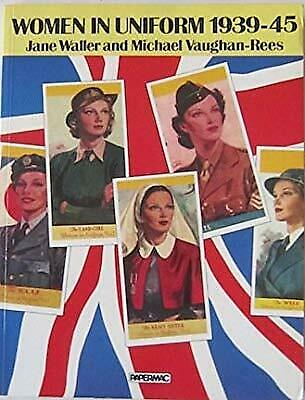 Women in Uniform (Papermac - out of print) 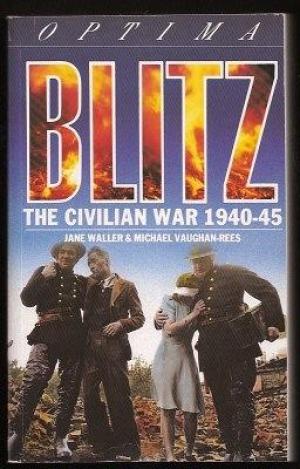 Blitz: The Civilian War (Macdonald Optima - out of print) 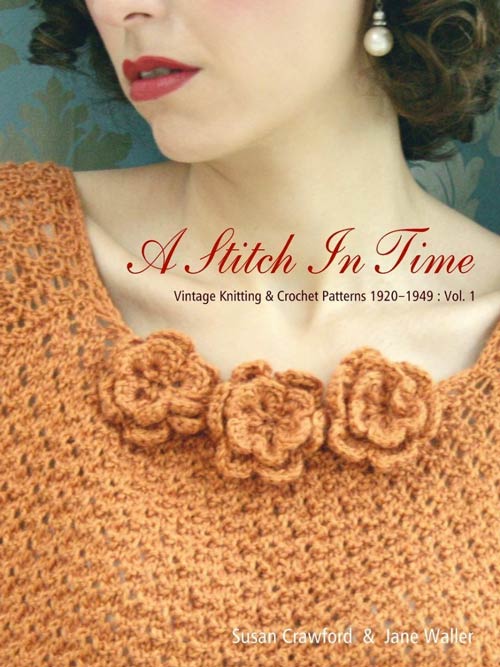 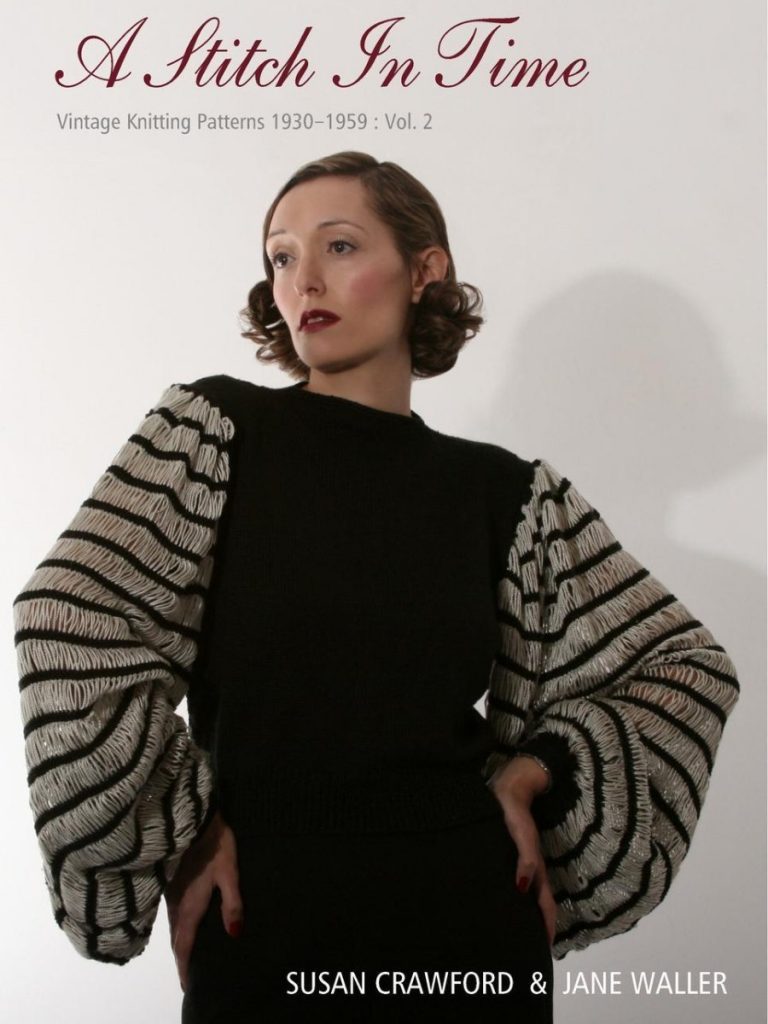 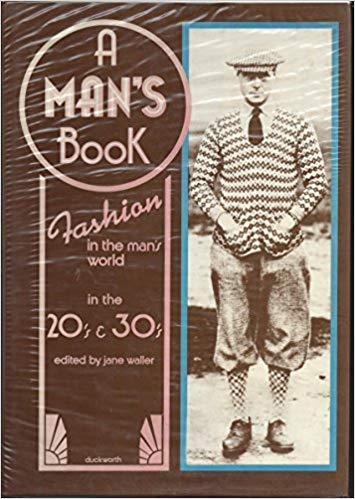 A Man's Book (Duckworth - out of print) 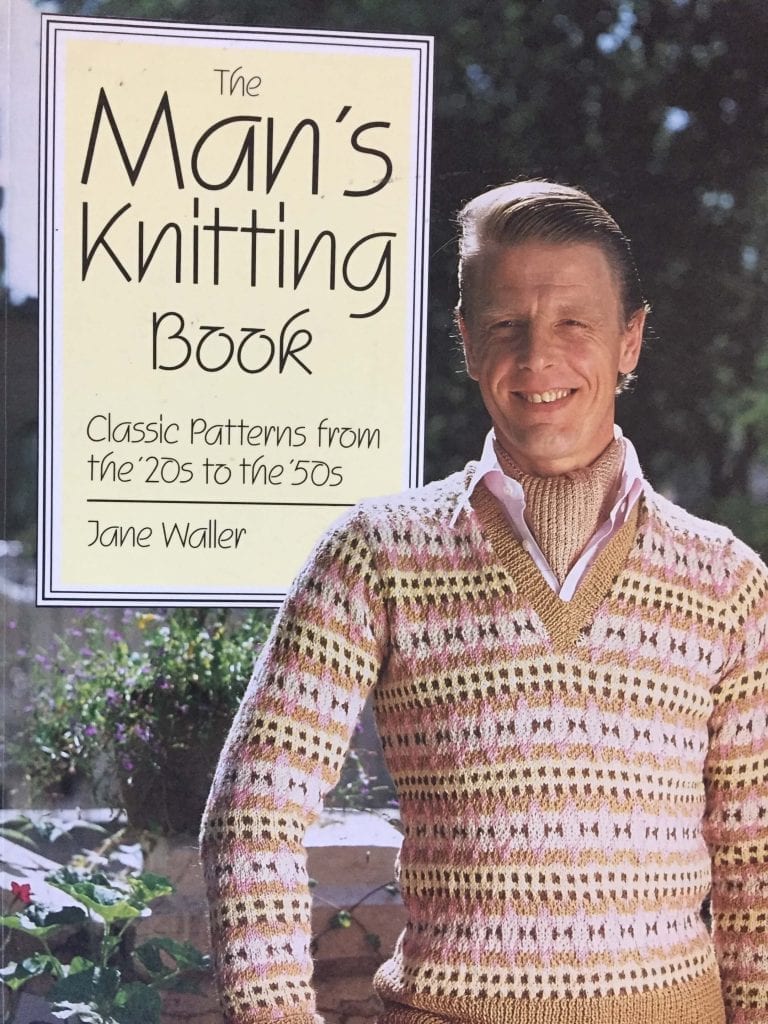 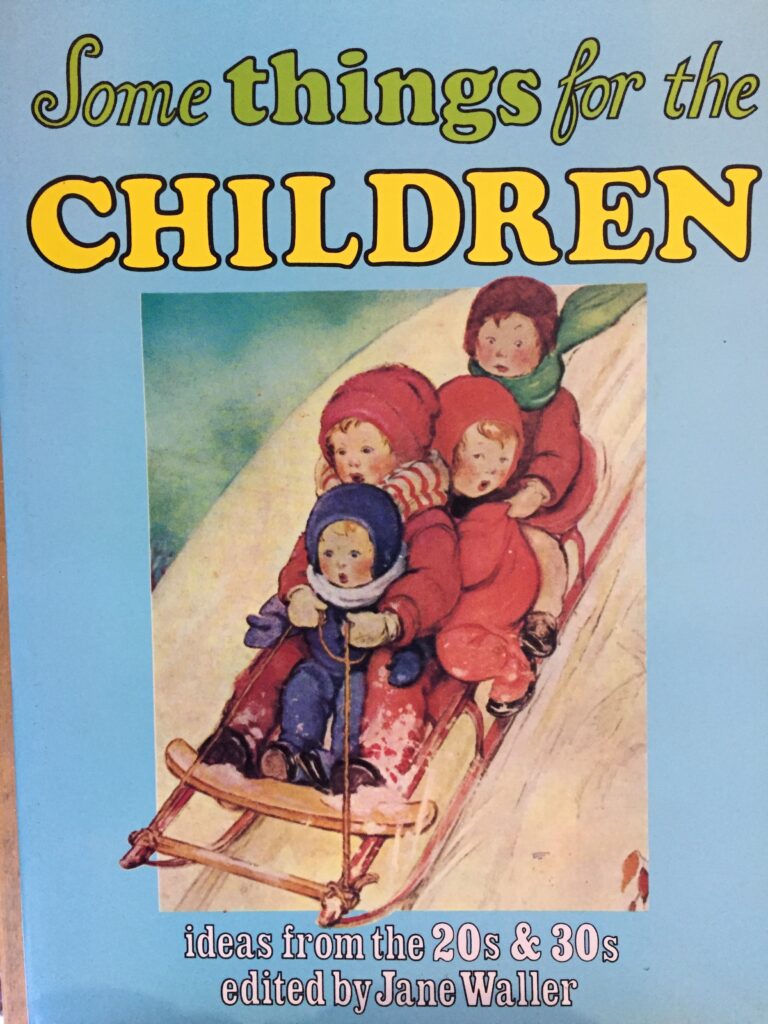 Some Things for the Children