Skip to content
Home » Books » About a stitch in time

This was Jane’s first book, and it did well enough for Duckworth to bring out a paperback version in 1982 as well as publishing a further three over the years: Some Things for the Children (1974); A Man’s Book – Fashion in the man’s world in the 20s and 30s (1977); and The 30s Family Knitting Book (1981). In all of them she included a social history (researched from a variety of sources], so that the reader could learn about fashion within its wider, contemporary context.

By the 1980s Jane had moved onto other things, working on her ceramics and life-drawing, as well as writing children’s fiction and various types of non-fiction. But she had always had in mind one final knitting book, to be dedicated to the 1940s. Jump forward to 2006, and the Crowood Press – for whom she had already written two books on ceramics: Colour in Clay (1998) and The Human Form in Clay (2001) – brought out Knitting Fashions of the 1940s: Styles, Patterns & History. And it was while she was promoting this new book at a Knitting and Stitching event that Jane met the talented and enthusiastic Susan Crawford, founder and editor of knitonthenet.com.

Susan, for a long time, had been a fan of the 1972 A Stitch in Time (copies of which had, incidentally, been selling for silly figures on E-Bay and the like). And the result of this encounter was that Susan, and her husband Gavin (a computer whizz-kid from a family of printers) set up their own publishing house, their first publication - in 2008 – being a full colour hardback update of A Stitch in Time, subtitled Vintage Knitting and Crochet Patterns 1920-1949, with the artful addition of Vol.1.

Three years later Volume 2 came out, featuring a range of colour photographs taken by Susan herself, focussing on garments knitted up specially for the new book, from 1930 to 1959. 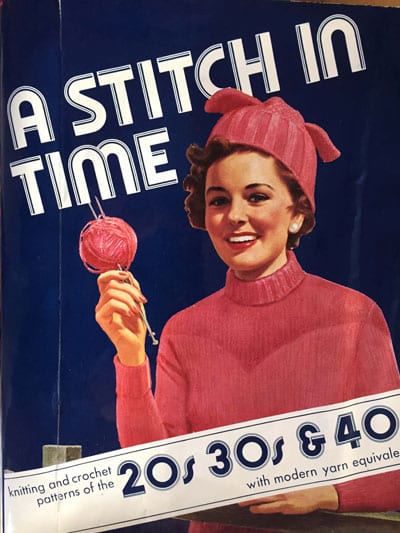 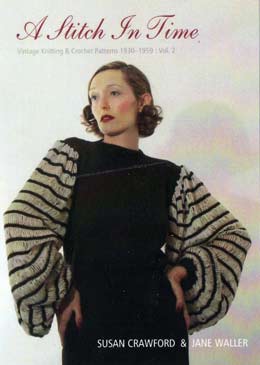 Copies of these two books from susancrawford@vintageknitting.com 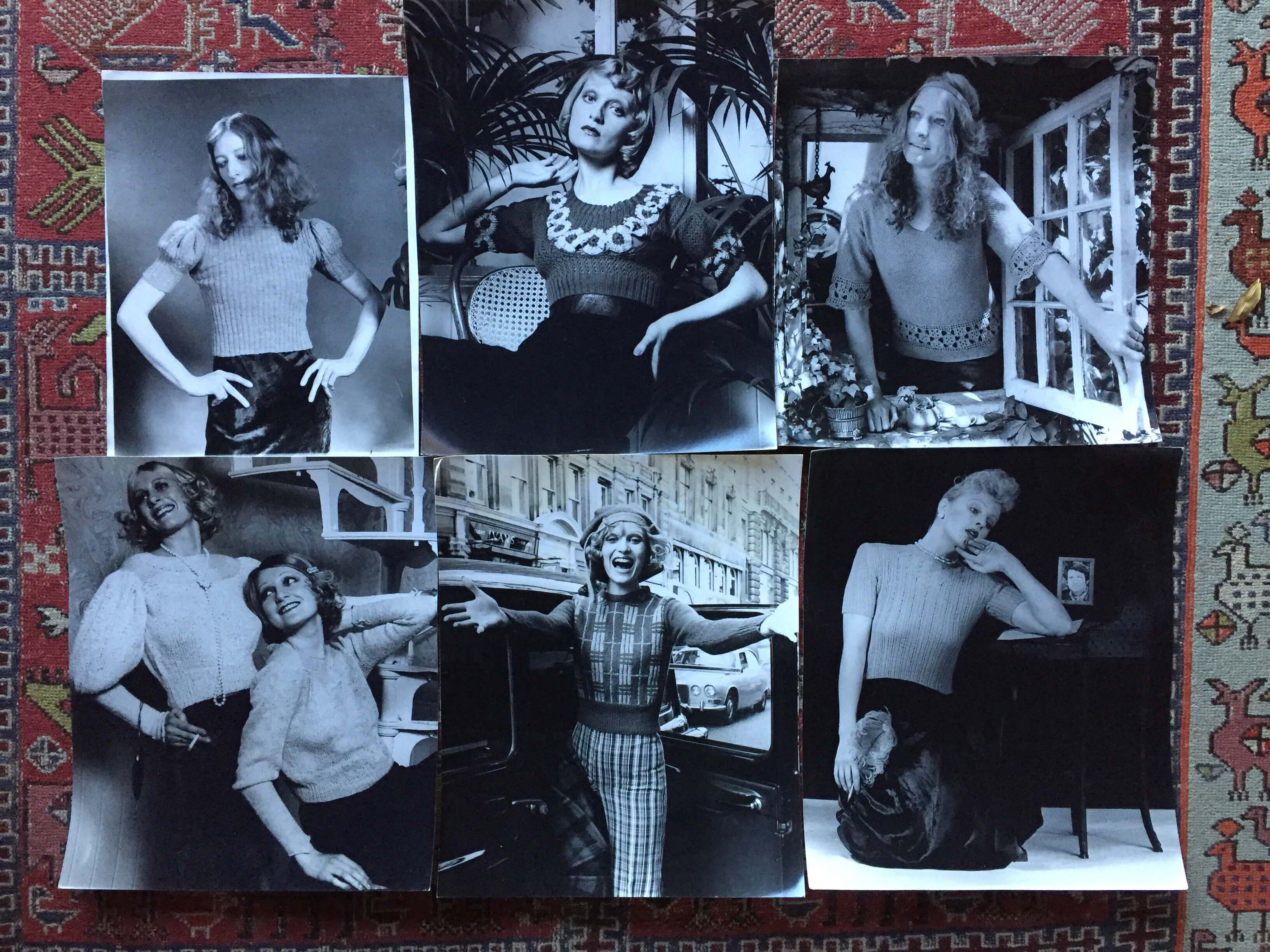 ‘Sunray Jumper’ “A Stitch in Time’ new volume one